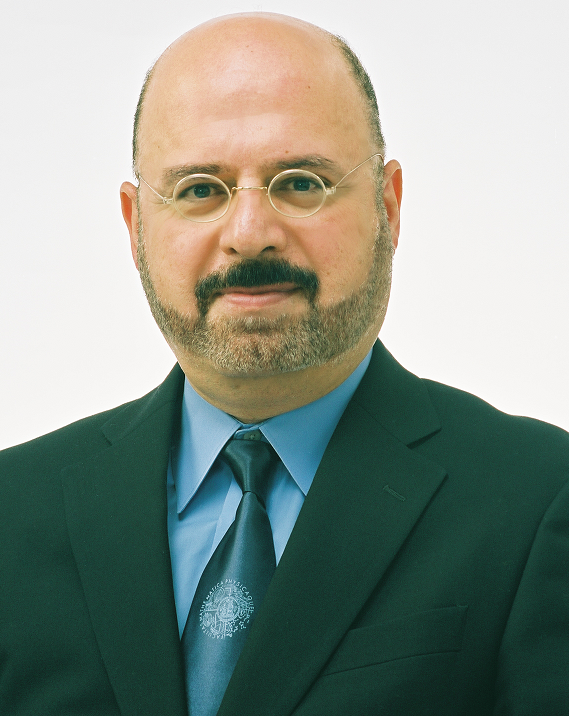 He is Executive of i-SOMET Incorporated Association, Japan, and Distinguished Professor at Iwate Prefectural University, Japan, he is also Research Professor at University of Granada, Spain. He is Highly Cited Researcher in Cross-Field for the year 2019 and in Computer Science for the year 2020 and 2021 by Clarivate Analytics. He received Doctor Honoris Causa from Óbuda University, Budapest, Hungary, in 2013 and received Doctor Honoris Causa from Timisoara Technical University, Timisoara, Romania, in 2018, and a title of Honorary Professor from Óbuda University, in 2011. He is Distinguished Research Professor at the University of Granada, and Adjunct Professor with Taipei Technical University, Taiwan, Harbin Engineering University, China and others. He supervised Ph.D. students jointly with the University of Laval, Quebec City, QC, Canada; University of Technology Sydney; Oregon State University, Corvallis, OR, USA; University of Paris 1 Pantheon-Sorbonne, Paris, France; and University of Genoa, Italy. Dr. Fujita is the recipient of the Honorary Scholar Award from the University of Technology Sydney, in 2012. He was the Editor-in-Chief for Knowledge-Based Systems (Elsevier) (2005-2019) and then Emeritus Editor of Knowledge-Based Systems in 2020~.  Since 2020 he is currently the Editor-in-Chief of Applied Intelligence (Springer) and the Editor-in-Chief of International Journal of Healthcare Management (Taylor & Francis). He headed a number of projects including intelligent HCI, a project related to mental cloning for healthcare systems as an intelligent user interface between human-users and computers, and SCOPE project on virtual doctor systems for medical applications. He collaborated with several research projects in Europe, and recently he is collaborating in OLIMPIA project supported by Tuscany region on Therapeutic monitoring of Parkison disease.

School of Human Science and Environment University of Hyogo

Kazumi Nakamatsu received the Ms. Eng. and Dr. Sci. from Shizuoka University and Kyushu University, Japan, respectively. He is a full Professor at School of Human Science and Environment, University of Hyogo, Japan.

His research interests encompass various kinds of logic and their applications to Computer Science, especially paraconsistent annotated logic programs and their applications. He has developed some paraconsistent annotated logic programs called ALPSN(Annotated Logic Program with Strong Negation), VALPSN(Vector ALPSN), EVALPSN(Extended VALPSN) and bf-EVALPSN (before-after EVALPSN) recently, and applied them to various intelligent systems such as a safety verification based railway interlocking control system and process order control. He is an author of over 150 papers and 20 book chapters, and 10 edited books published by prominent publishers.

Chun-Hsien CHEN is Associate Professor (tenured), Director of the Design Stream, and Professor-in-Charge of the Design & Human Factors Lab in the School of Mechanical & Aerospace Engineering, Nanyang Technological University, Singapore. He received his BS degree in Industrial Design from National Cheng Kung University, Taiwan, MS and Ph.D. degrees in Industrial Engineering from the University of Missouri-Columbia, USA. He has several years of product design & development experience in the industry. His teaching and research interests are in collaborative/human-centric/consumer-oriented product design and development, knowledge engineering, design sciences, engineering informatics and artificial intelligence in product/ engineering design. He has more than 250 publications in these areas. He has been appointed Editor-in-Chief of Advanced Engineering Informatics (ADVEI, Elsevier) since January 2013. He was a Shanghai Eastern Scholar (2011 – 2014), has been a Guest Professor of Tianjin University (since 2013) and Shanghai Maritime University (since 2006), a Visiting Professor of National Cheng Kung University (2011), a Guest Professor of Chaoyang University of Technology (2008 – 2010).

Hunan University of Finance and Economics